As mental health treatment becomes more integrative in its approach, diet, along with such other lifestyle factors as exercise and sleep is now being studied. Recent studies, especially one randomized controlled study, are supporting what many have known, at least anecdotally, all along: food affects mood.

Our gut, often referred to as our second brain, is also involved in mood. Did you know that approximately 95% of serotonin and 50% of dopamine are created in the gut? The building blocks of these are, of course, food.

We know all too well some of the deficits of the Standard American Diet (SAD): foods containing refined sugars; highly processed rice, flours and pasta; and foods containing chemicals, preservatives, and antibiotics. A diet such as this leads to inflammation which can contribute to mood imbalances, particularly depression. But there is good news on the horizon.

While there have been previous studies which showed a correlation between dietary patterns and the risk for depression, last year the first-ever randomized controlled clinical trial to test a dietary intervention as a treatment for clinical depression, the “SMILES” study, was published. After receiving seven 60-minute sessions of dietary counseling over the course of 12 weeks which encouraged a modified Mediterranean Diet, the treatment group realized a 32% remission rate of depression. While the study will need to be replicated, the robust results are encouraging.

What’s the takeaway from this study for us? That our self-care plan should include an emphasis on diet as well as exercise and other lifestyle factors. We should decrease the consumption of inflammatory foods such as sugar, trans fats, processed meats, and refined grains and increase such things as leafy greens, rainbow vegetables, a variety of seafood, and improve the quality and amount of meat consumed. This sounds a lot like the Mediterranean Diet used in the study previously mentioned! A helpful anti-inflammatory food pyramid designed by Andrew Weil, MD can be found here.

Key nutrients that help with mood include: 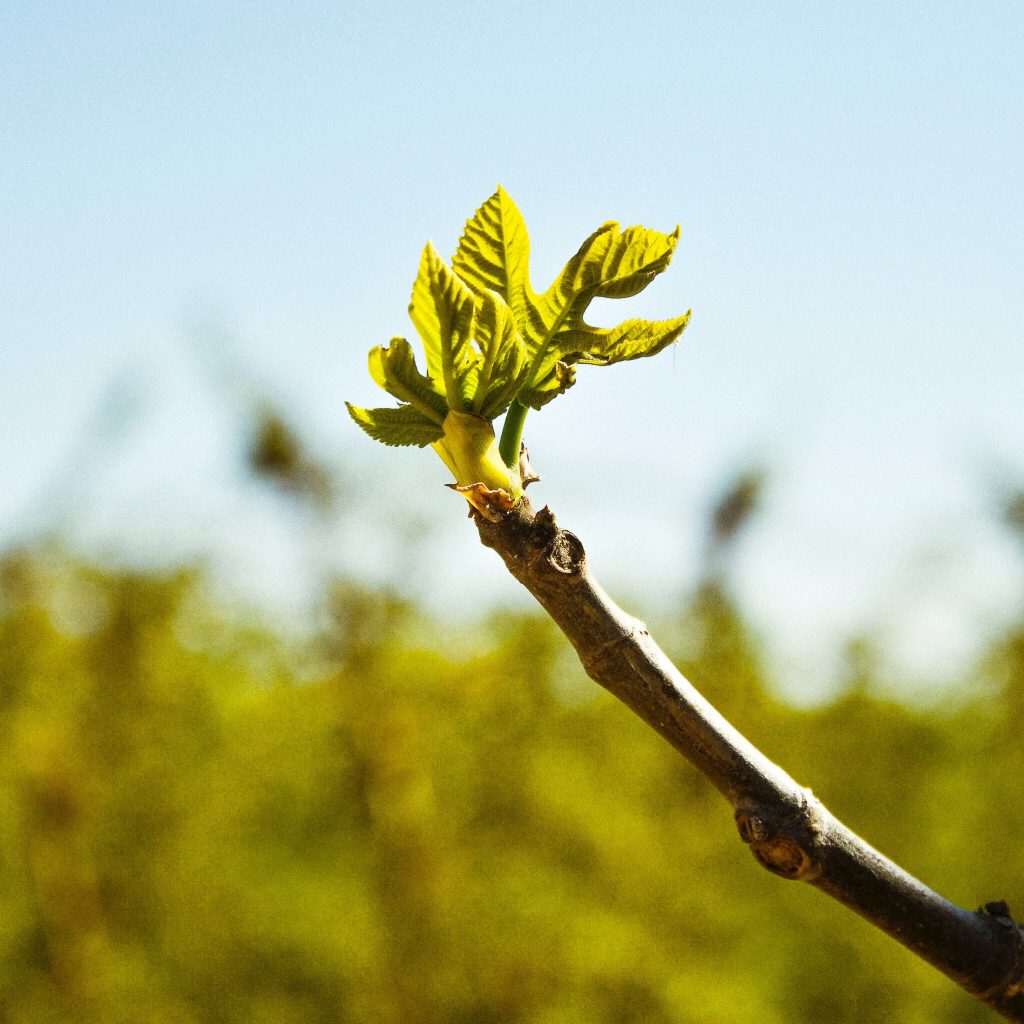 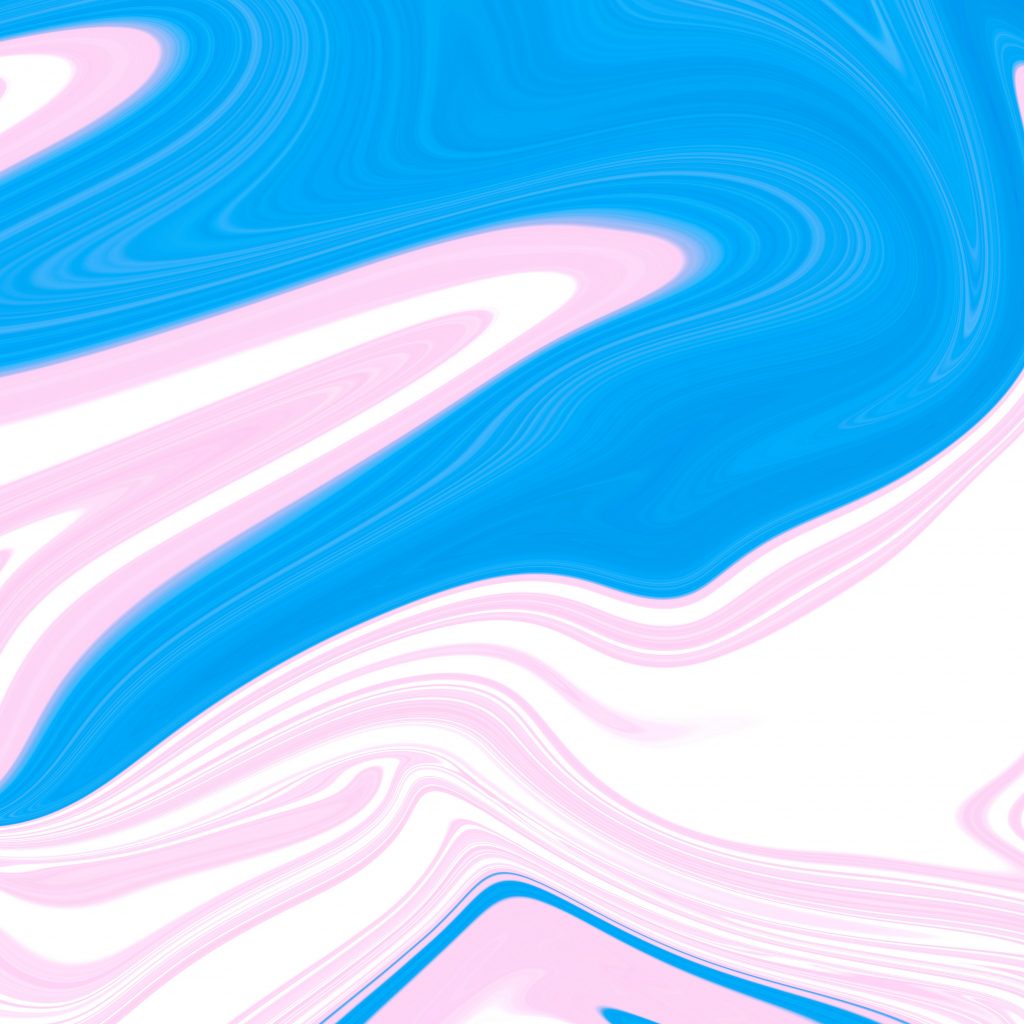 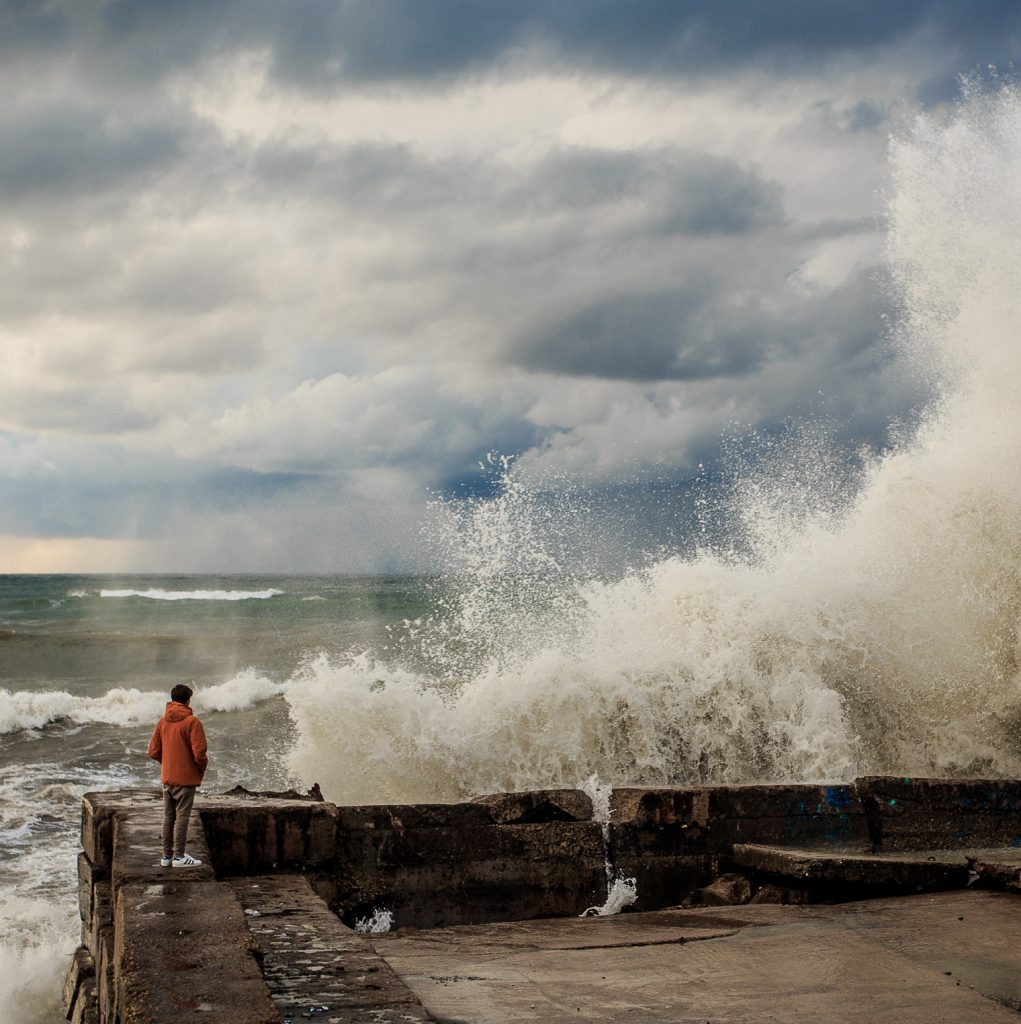 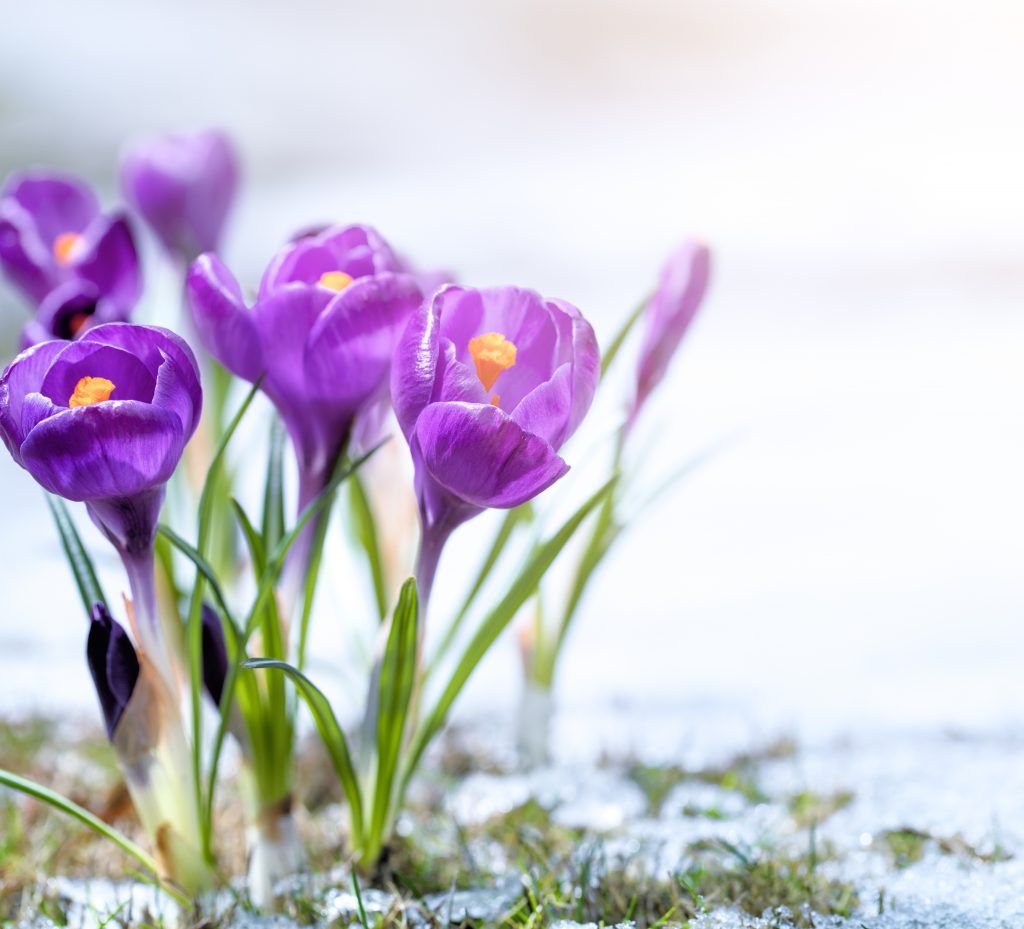 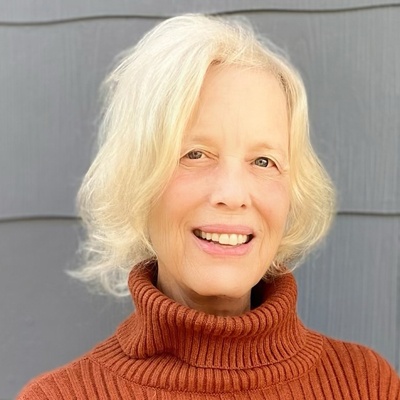 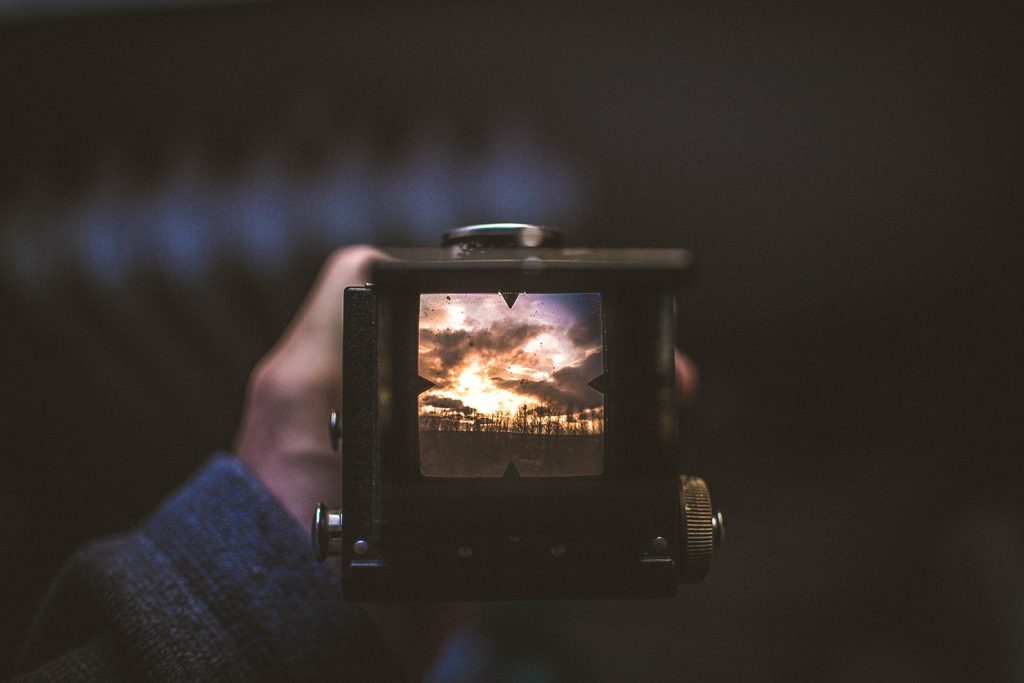 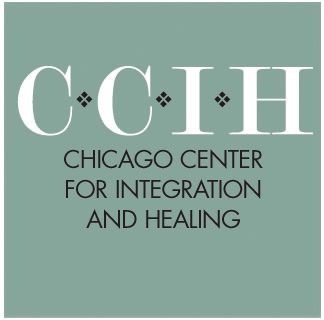 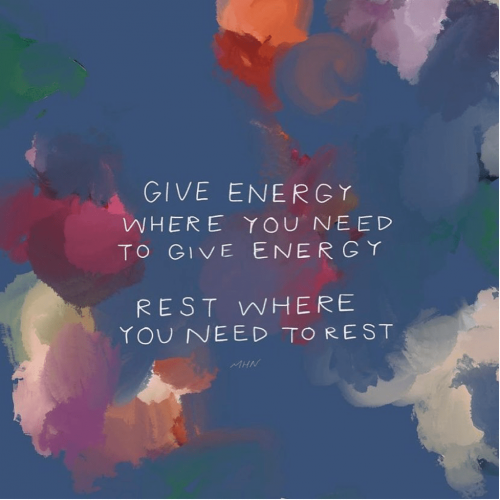 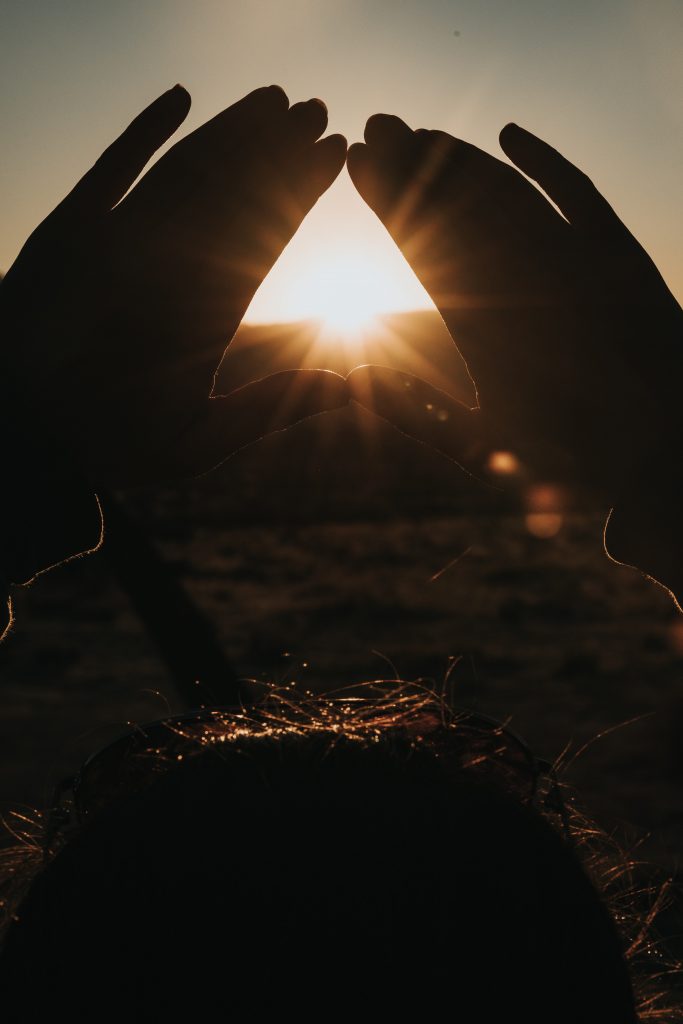 Coming Back Into Connection
June 7, 2021

Mary Senn, LSCW has been practicing since 1976, working in private practice since 2009. She successfully completed a fellowship with the Chicago Center for Integration and Healing, where she received extensive training in trauma-informed therapeutic approaches. On top of being a certified Daring Way™ facilitator, Mary takes a whole-person approach to mental and emotional wellness, including focuses on dietary and embodied practice.

Keep in touch with CCIH

Copyright ©2022 Chicago Center For Integration and Healing. All rights reserved.